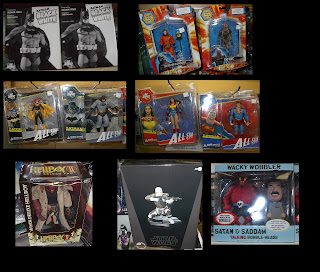 Buffy the Vampire Slayer Conversations with Dead People board game 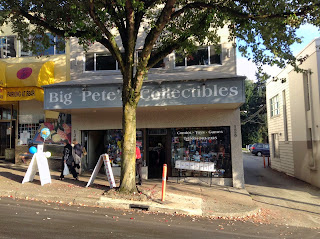 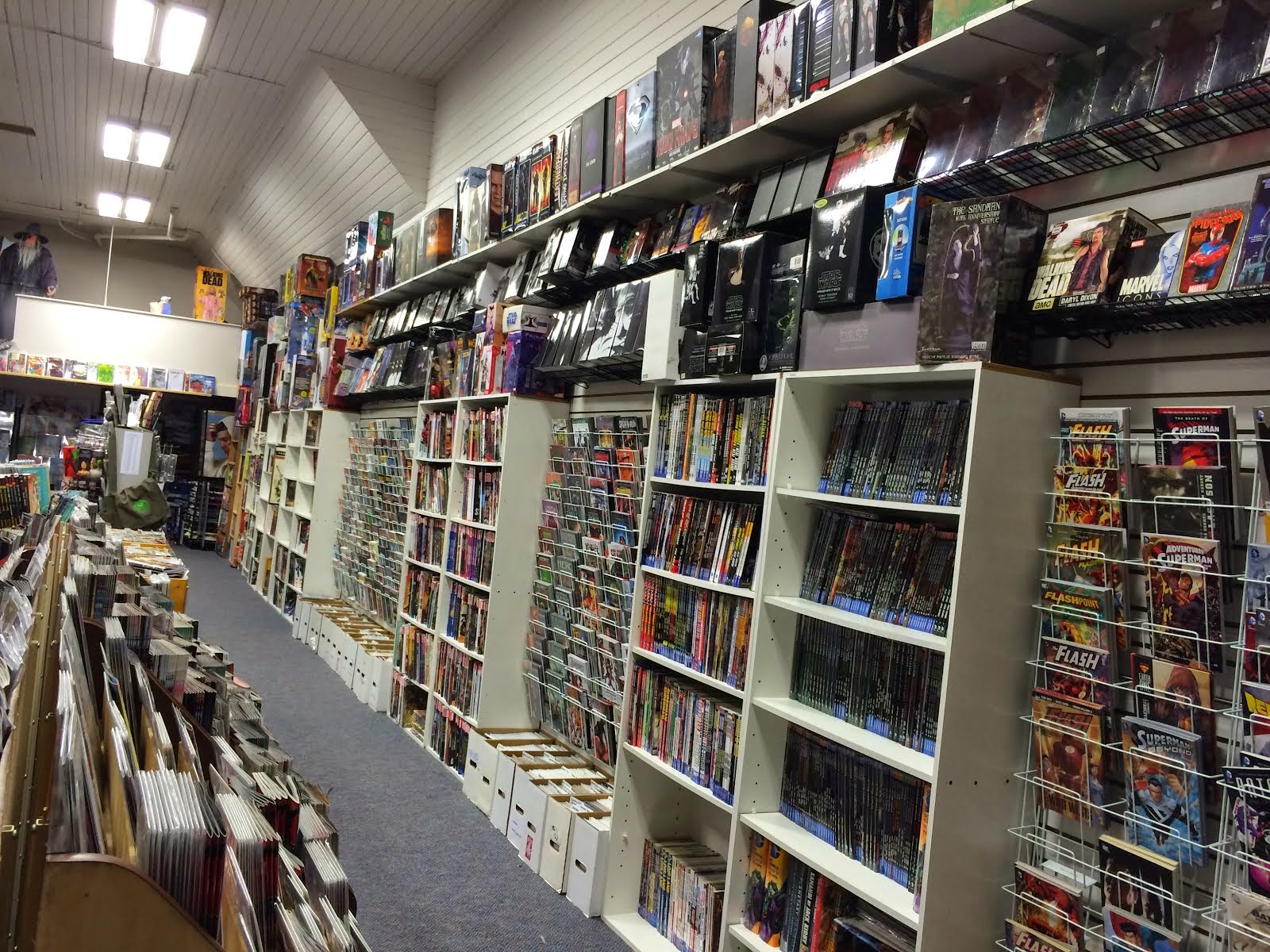 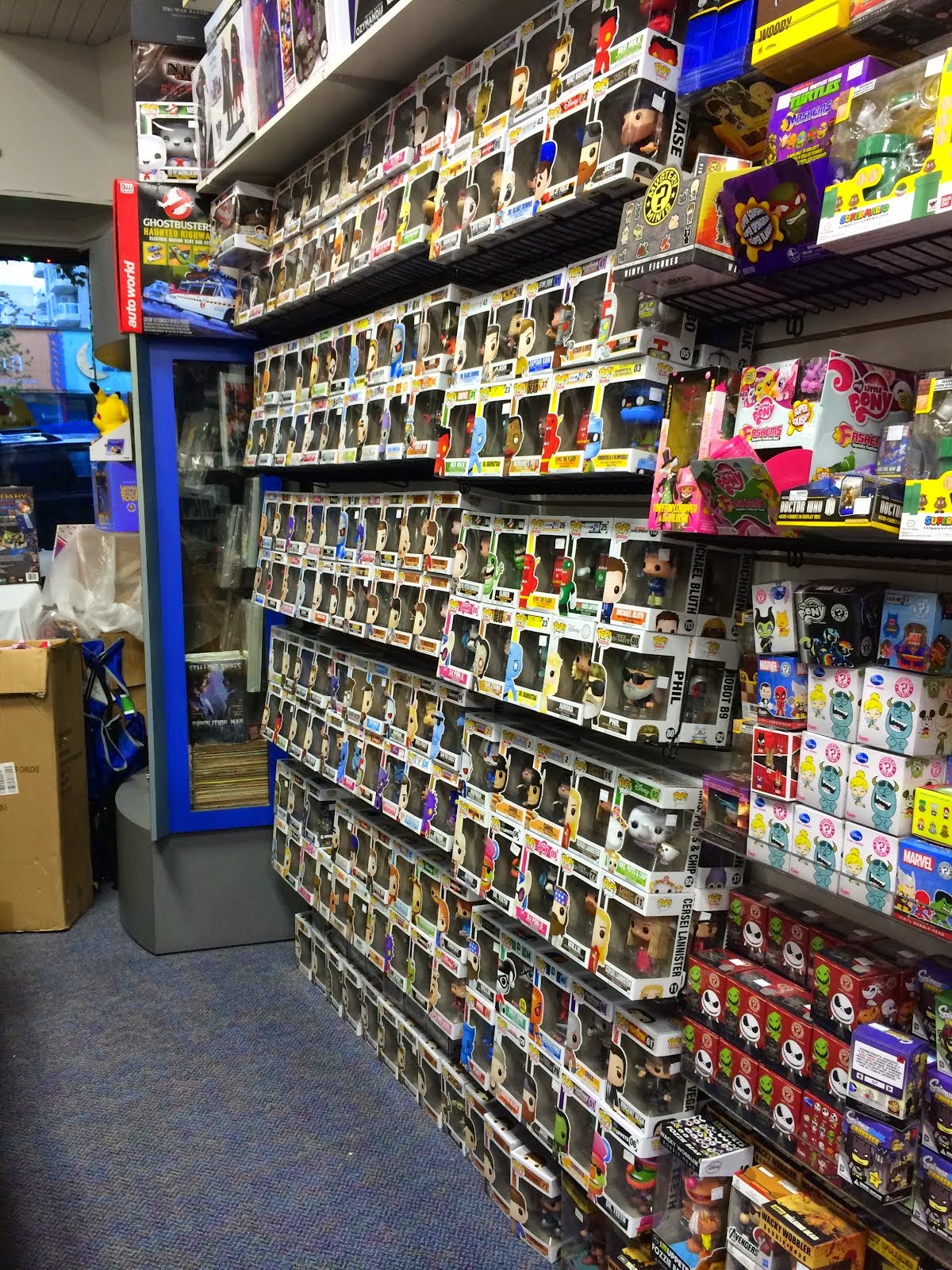 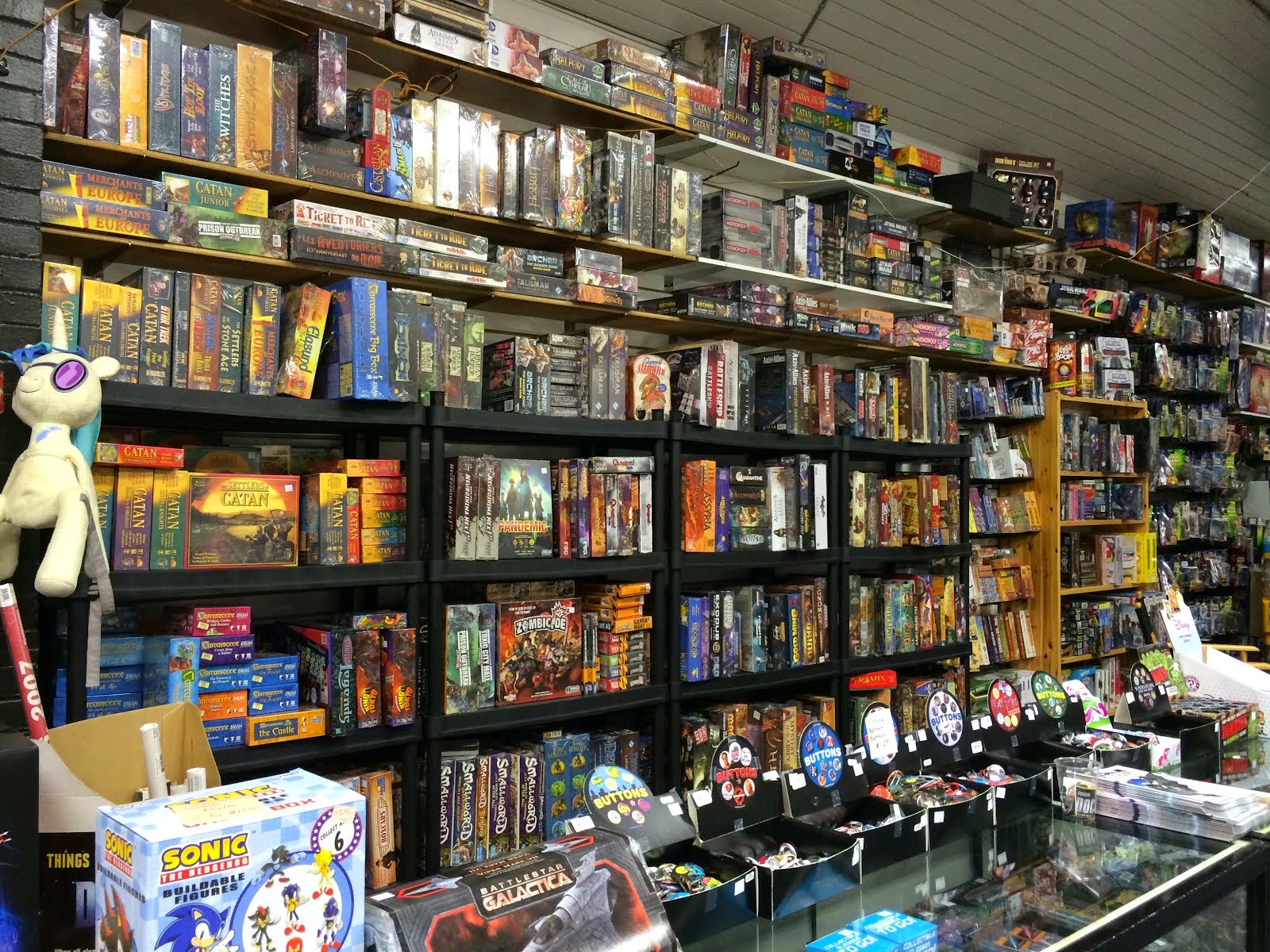 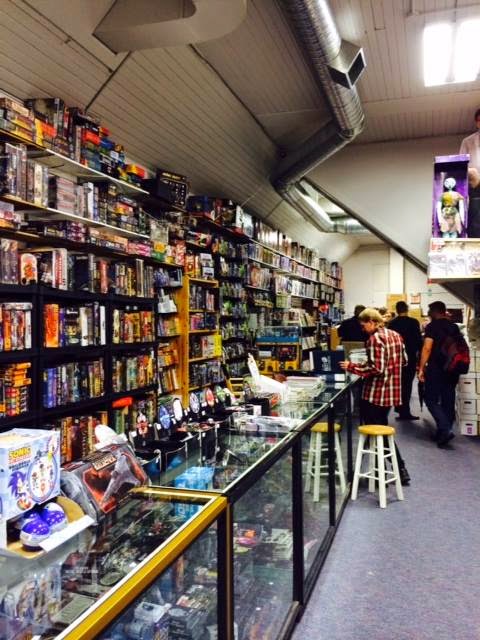 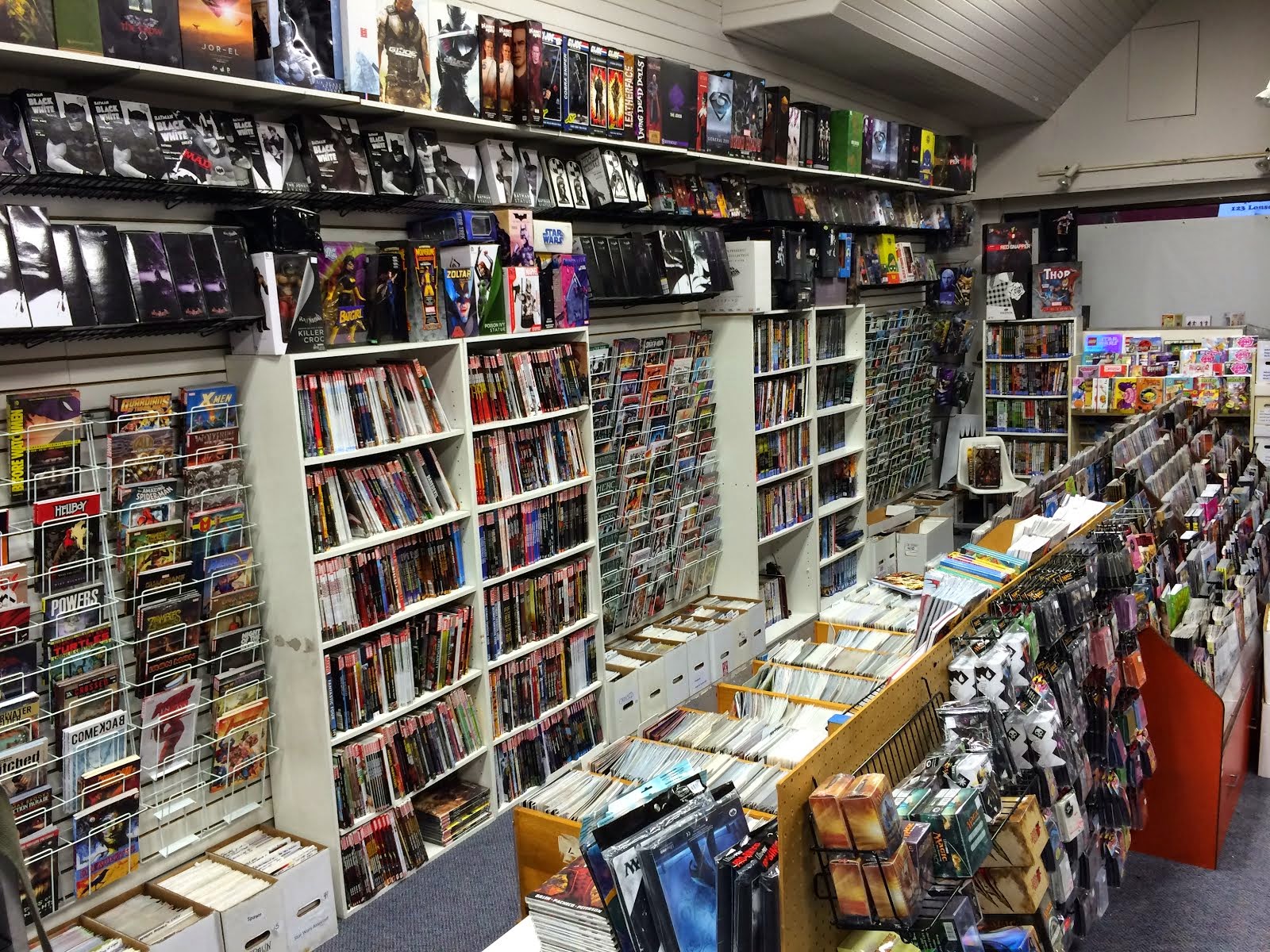 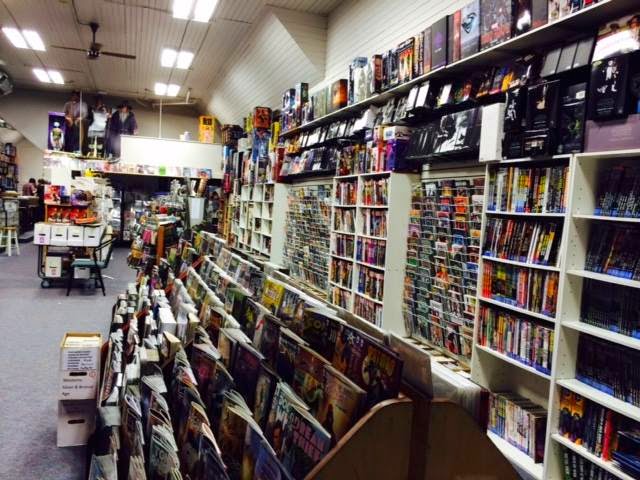